The Dangers of Drugs: What You Need To Know 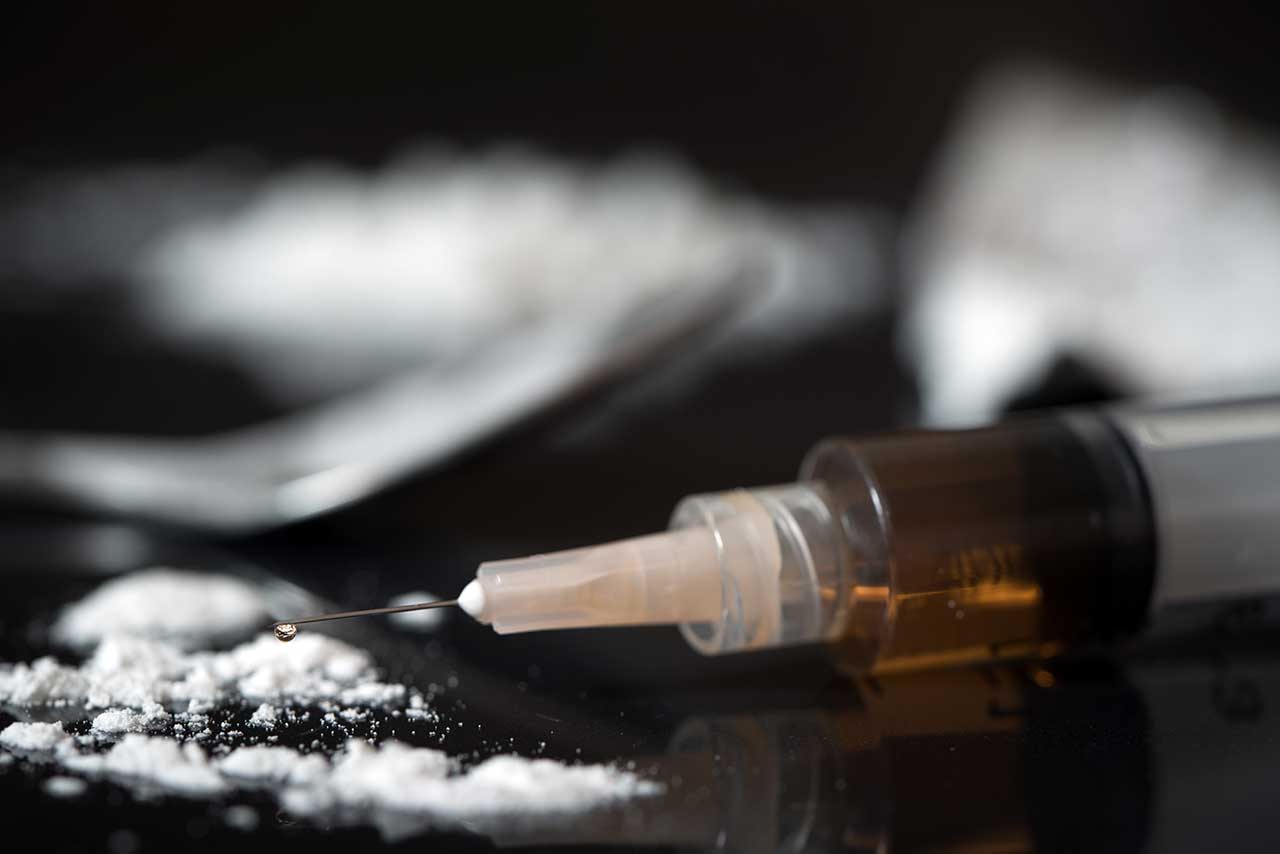 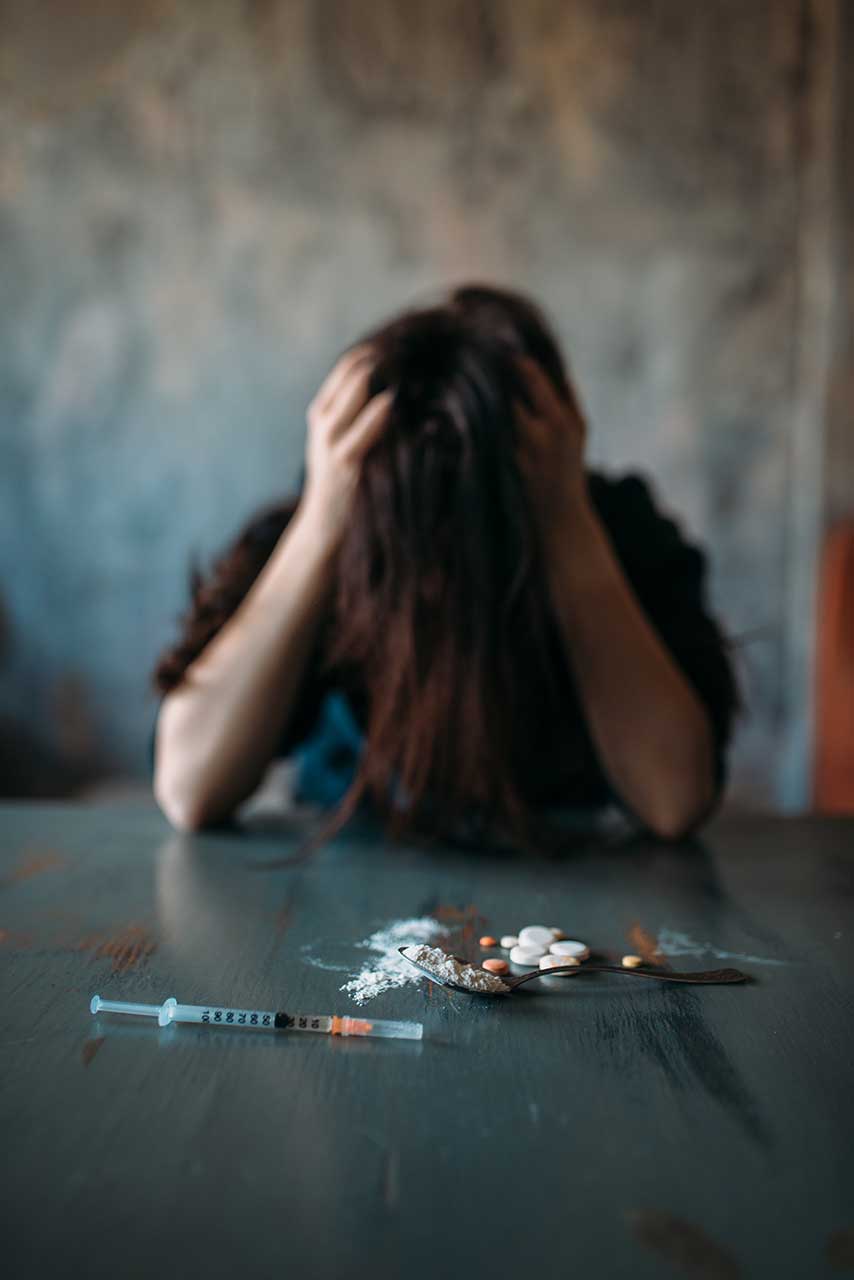 Drugs are often seen as harmless, even fun, but the reality is that they can be extremely dangerous. Drug use can lead to addiction, overdose, and even death. It’s important to be informed about the risks before you make the decision to use drugs.

One of the most dangerous aspects of drug use is the fact that it can lead to addiction. Once you become addicted to a drug, it’s very difficult to stop using it. Addiction can ruin your life, contributing to financial problems, relationship problems, and health problems. In some cases, addiction can even lead to death.

Overdose is another serious risk of drug use. When you take too much of a drug, it can cause serious health problems or even death. It’s important to be aware of the risks of overdose before you use drugs so that you can avoid this potentially fatal outcome.

Better Health Care is Our Mission